I found this advertisement recently in the UK magazine: Classic & Sportscar Magazine, March edition. It is for a 1977 Khamsin T-Top, a one off build: 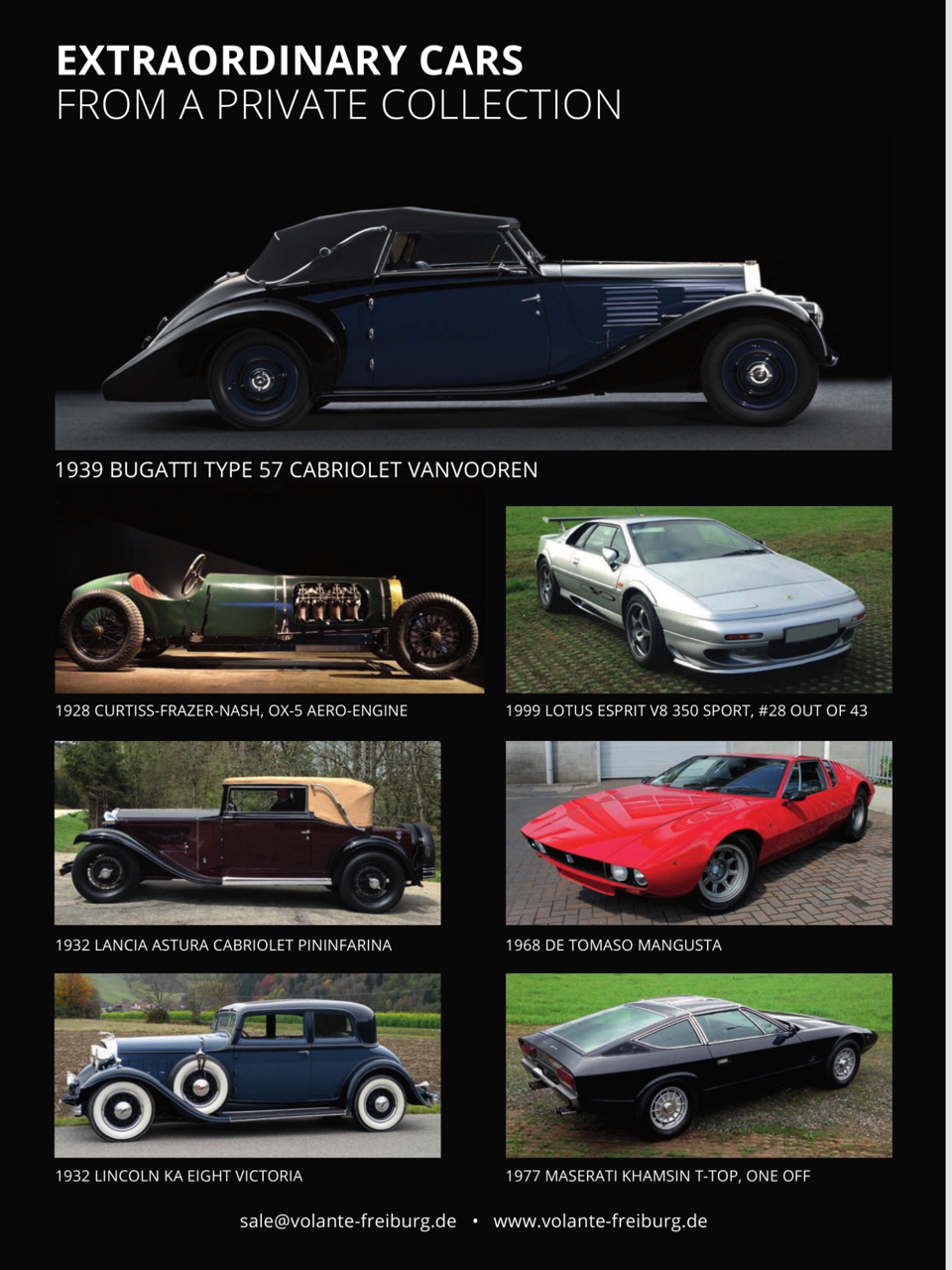 AM120*US1142* was sold new via the US west coast distributor Maserati Automobiles California Inc. in 1977. One of exactly 100 US 5 speed versions, it was originally Giallo fly (fly yellow), one of only seven Khamsins in that spectacular shade, all of them US models. Little is known of its early history however what is certain is that it received the T-Top modification when new. In fact the factory’s long time historian Ermanno Cozza confirmed that the West coast distributor submitted a request for official approval of the conversion but since the factory required an inspection of the car in Modena to approve it the idea went no further. The modification was carried out in California by an independent shop just prior to the car’s delivery to its first owner. It was very well executed and allows the two very light panels to be removed or refitted in moments. The quality of the work is excellent, the panels (provided by Hurst Hatches) are in fact in tinted glass. The first owner also had the car repainted black before delivery and enjoyed the T-Top Khamsin in sunny southern California where it must have turned many heads. He then sold the car In the late 1980’s to the Fine Car Store near San Diego. There it was spotted and bought by the well-known Dutch collector Paul Koot in October 1989 with only 16.197 miles and in excellent absolutely rust free condition. Upon its importation to Holland the car received a European bumper conversion with new old stock parts. After a few years of limited use Paul Koot sold it to another noted Dutch Maserati collector, Doctor George Lipperts who travelled fairly extensively with it including to the 90th anniversary of Maserati in 2004.

In June 2010 it was bought by the Maserati Club of Holland President, Mr. Bart van der Weiden, after a diligent quest which involved inspecting no less than 27 Khamsins. He had been struck by how absolutely rust free and well preserved this car was along with its uniqueness as a T-Top allowing Berlinetta practicality but full enjoyment of open air driving.

An engineer and perfectionist who works on his own cars he constantly saw to it being in perfect condition and performed an engine out head gasket change noting that the internals were in very good condition. He changed the belts and most of the hydraulic hoses and changed the mile counter to kilometres at a time when it had just over 30,000 miles. It now has less than 50,000 kms. The steering wheel was also replaced with a correct European model version. The black leather seats and beige carpets are very well preserved and thanks to excellent maintenance it is on the button ready to be enjoyed for spirited drives or for continental tours as one of the finest, most efficient, fast and comfortable grand tourers of all time.

According to Marc Sonnery founder of the Maserati Khamsin registry in 2004 and author of the definitive work on Khamsins (Maserati the Citroën years 1968-1975): ‚Apart from the Khamsin spyder it is well known and recognized in classic Maserati circles as the only open top Khamsin. It is one of the best Khamsins I have ever inspected in terms of condition and a ride with its owner in 2011 showed how enjoyable and practical it is.‘

When the T-Top Khamsin appeared to the open market in 2015 at Bonhams’ Retromobile Paris sale at the Grand Palais, the VOLANTE Collection took the chance to acquire this unique Maserati. Since then, the car was road driven only twice a year, just to keep all mechanical parts working. In the VOLANTE Museum, the open Khamsin was one of the visitors’ favorites.

After many years in the shadow the Khamsin has now been recognized by collectors as one of the most brilliantly competent and thrilling cars to drive of its era, indeed they were far ahead of their time.

Not road registered. Ready for test-driving on dealer plates at any time.