In 1974 Maserati started production of the Khamsin, a front engined grand tourer with a 4.9 litre V8 - seen in other models like the Indy, Kyalami etc. Designed by Gandini when he was at Bertone, it was - and still is - a beautiful car. We are fortunate to have at least one in our club considering that after 7 years of production, only 435 were built with 71 of those being right-hand drive.

So imagine my surprise when reading a UK classic car magazine when I came across this version. It is currently for sale at DD Classics in Richmond just south west of London and other than showing 19,000 miles, not much was described about its history - and who modified it. However three things stands out:

I'm not sure what Gandini would think of the mods, however from a purist perspective, this is an abomination! With so few of the original cars being built, it really is quite sad to see one modified so much, with many parts being dumped - especially the motor. You will also note from the interior shot that the steering wheel has a De Tomaso hub which is definitely not supposed to be there - these cars were developed under the Citroen era and as this is a 1975 model - the first full MY of the car it was likely built under Citroen ownership. 1975 was the year that De Tomaso along with the Italian Government rescued Maserati from the collapsing Citroen group, however I wouldn't have though they would put their own badges in the car.

Today (March 2020), Khamsins are on the UK market starting from around £125,000 and I wonder what this one will go for. One also hopes that it could be reunited with its original motor - that would go some way to improving the value of the car.

All images are owned by DD Classics. 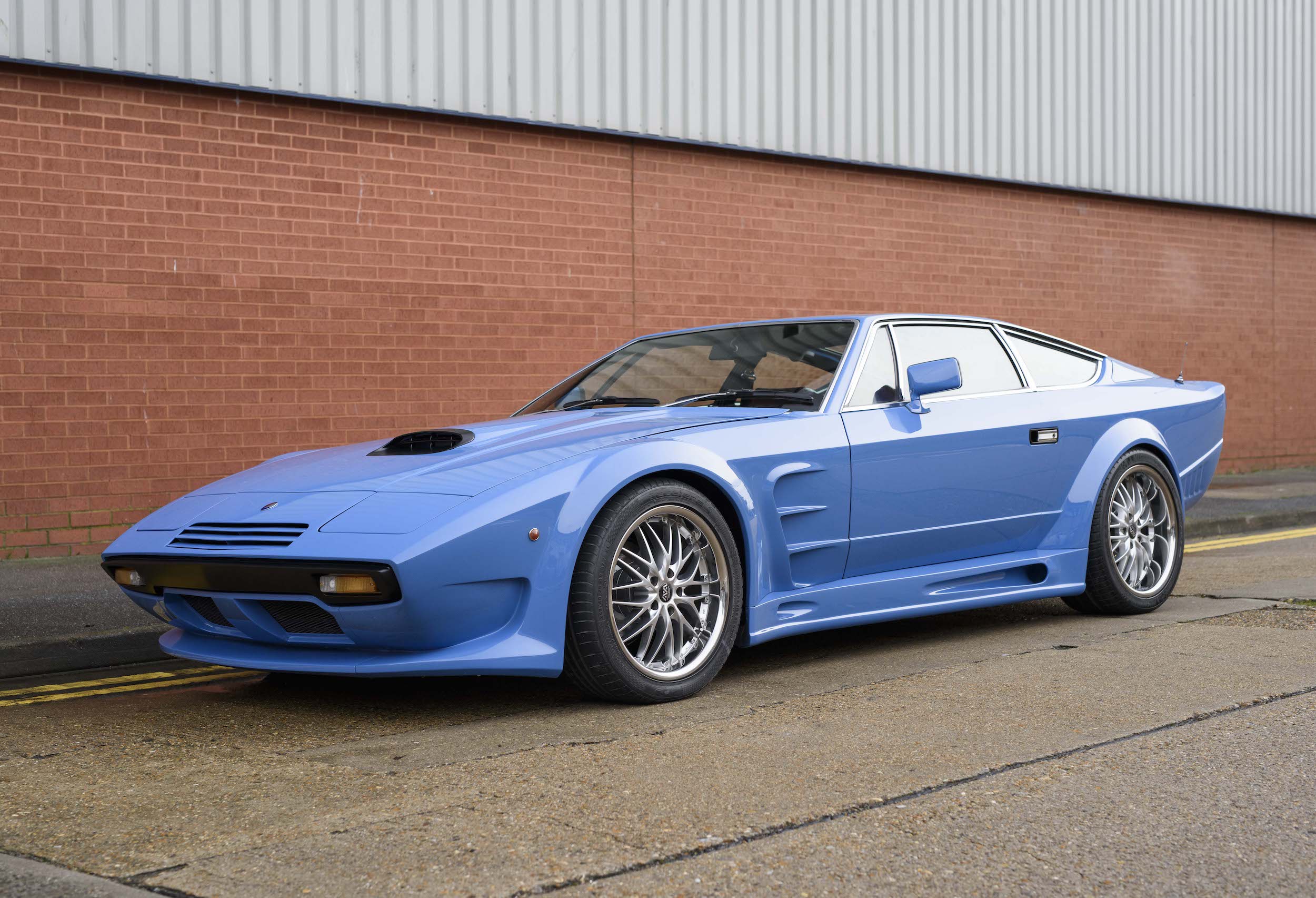 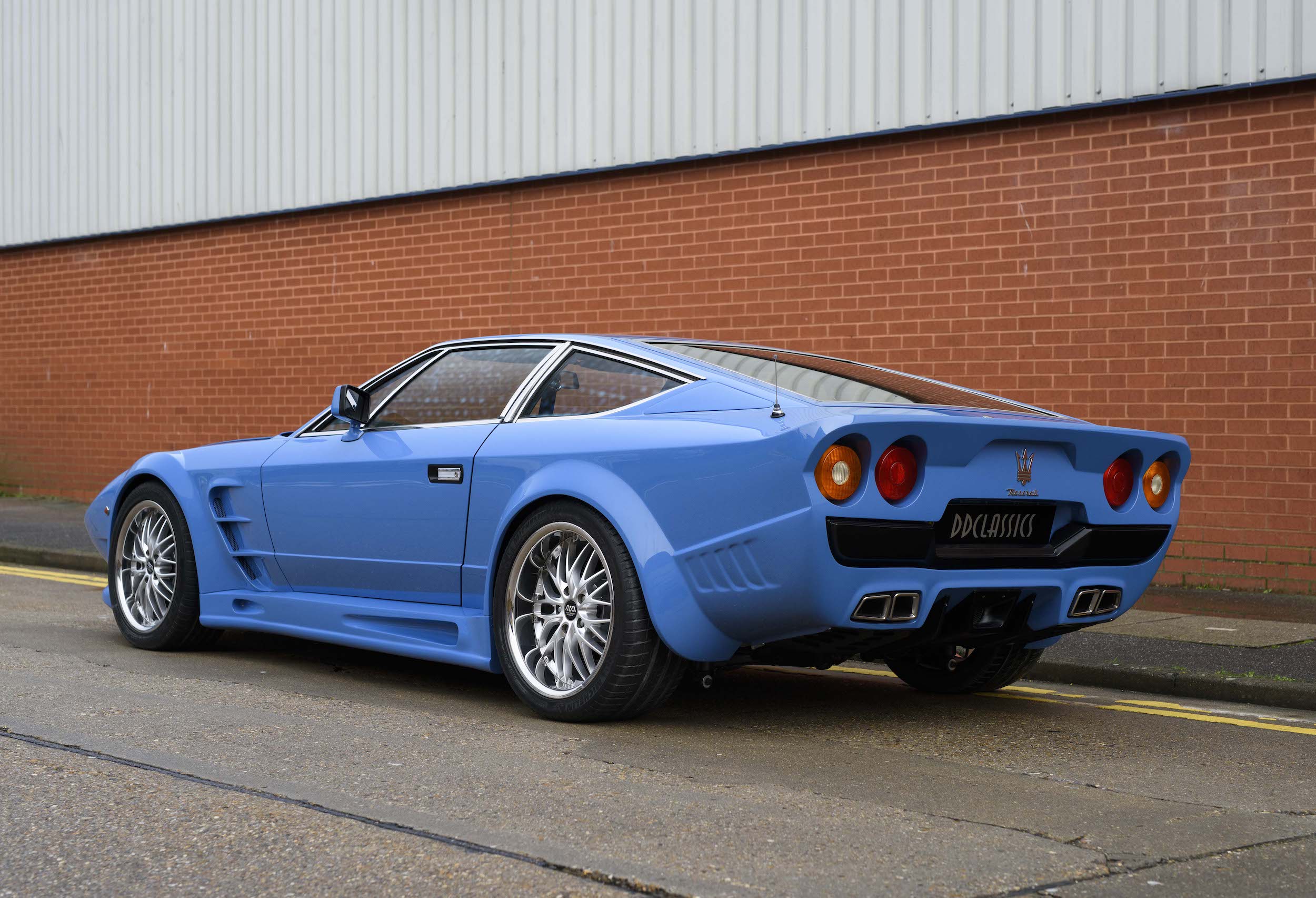 New lights, flutes and wider arches - possibly trying to out Italian the Italians? 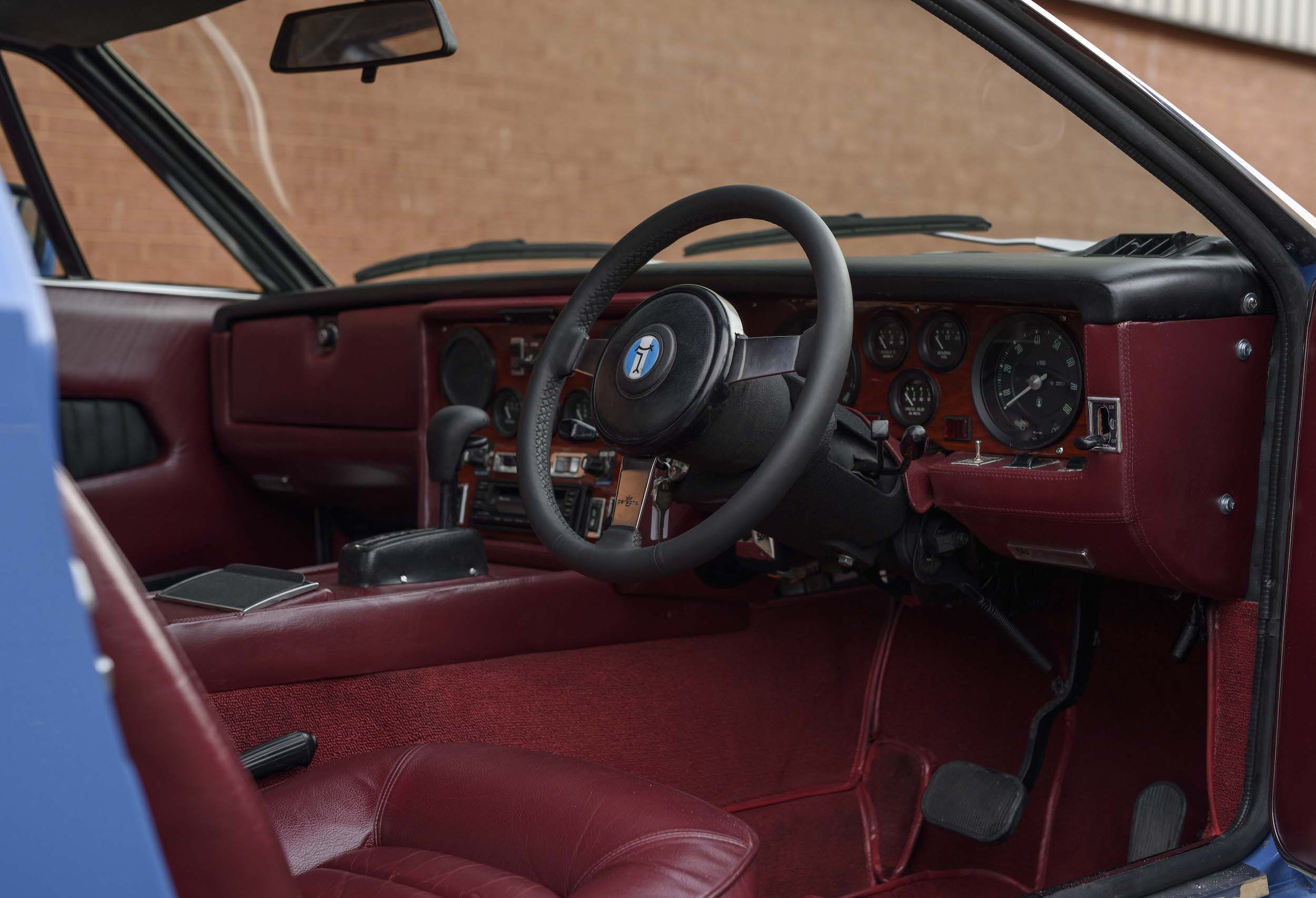 Why a De Tomaso steering wheel?