Home / History / Is it a Ferrari or Maserati?

A few days ago, I saw this image in my Twitter feed from Peter DeLorenzo aka "The AutoExtremist" and did a screen grab of it: 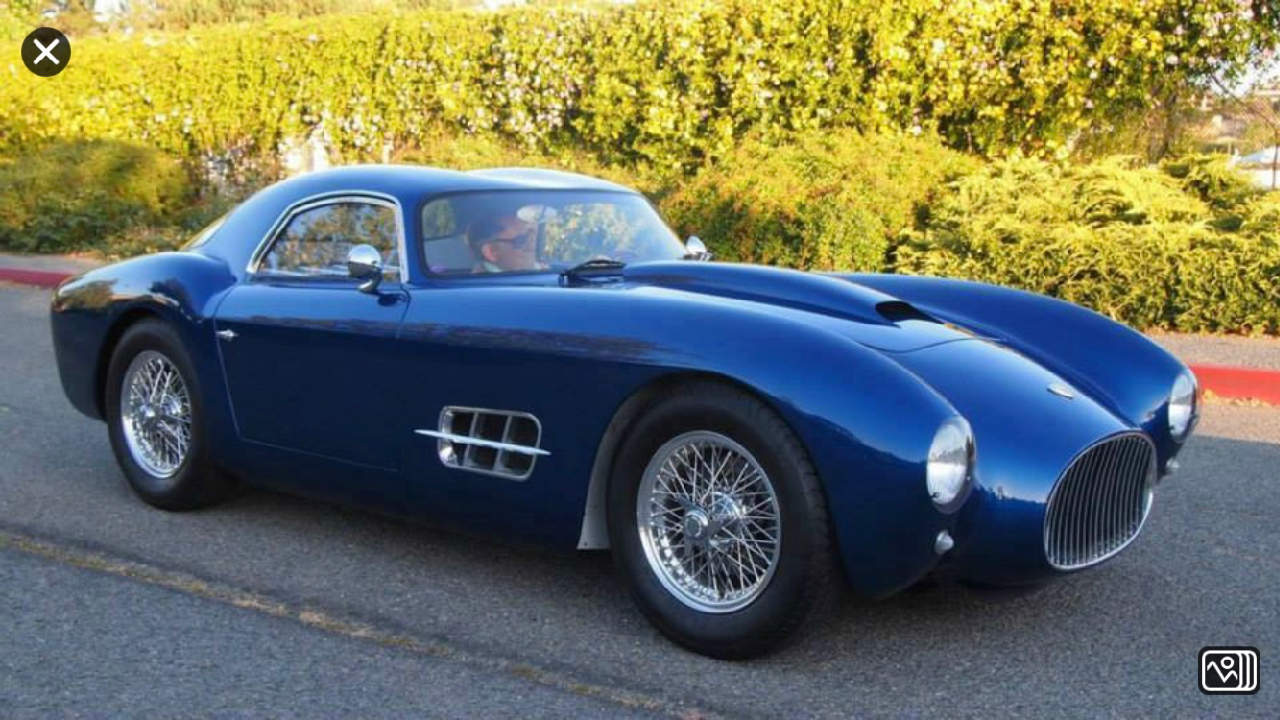 I thought - wow that's one of the rare Maserati A6GS from the early 1950s ... however it wasn't! It is a Ferrari-Gatto 250GT built in 1957 and clearly a copy of the Pininfarina designed Maserati A6GCS/53.

They built four berlinettas and one spyder based on the original design by Gioacchino Columbo and brought to life by Carrozzeria Fantuzzi. Below is the Pininfarina version that clearly influenced the Ferrari-Gatto four years later! 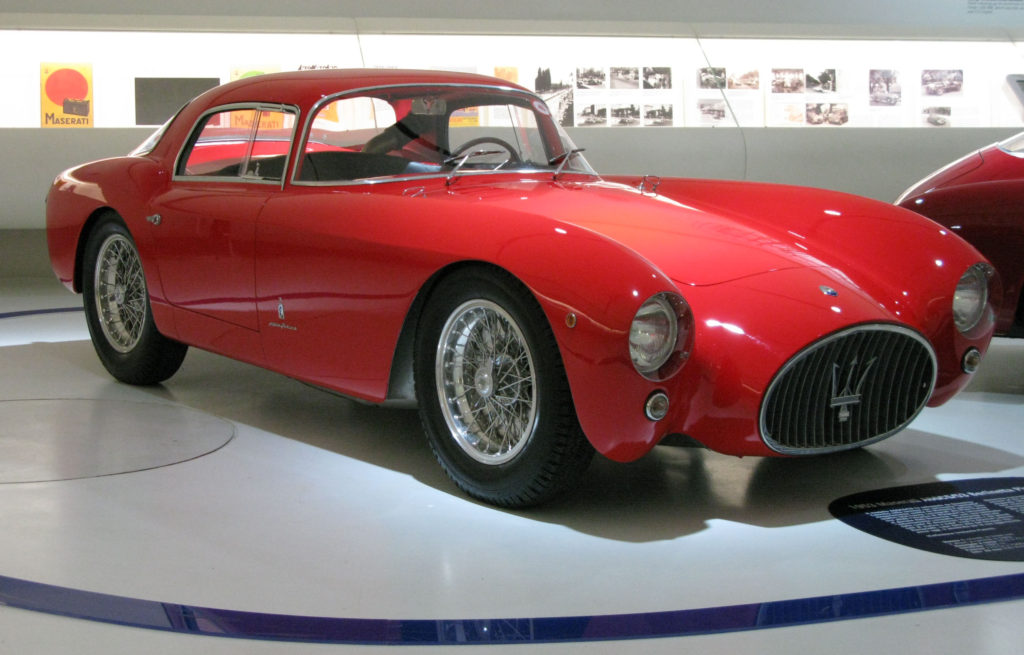