With great anticipation 8 members of the club and their partners descended on the Camden Valley Inn to Muster and Luncheon before travelling down together to the great event. The newly refurbished CVI supplied a great venue with a delicious lunch and a chance for members new and old to reacquaint.  Anna and Tino also joined us for lunch and to test the Maserati against the famous Razorback Mountain before we hit the Motorway. 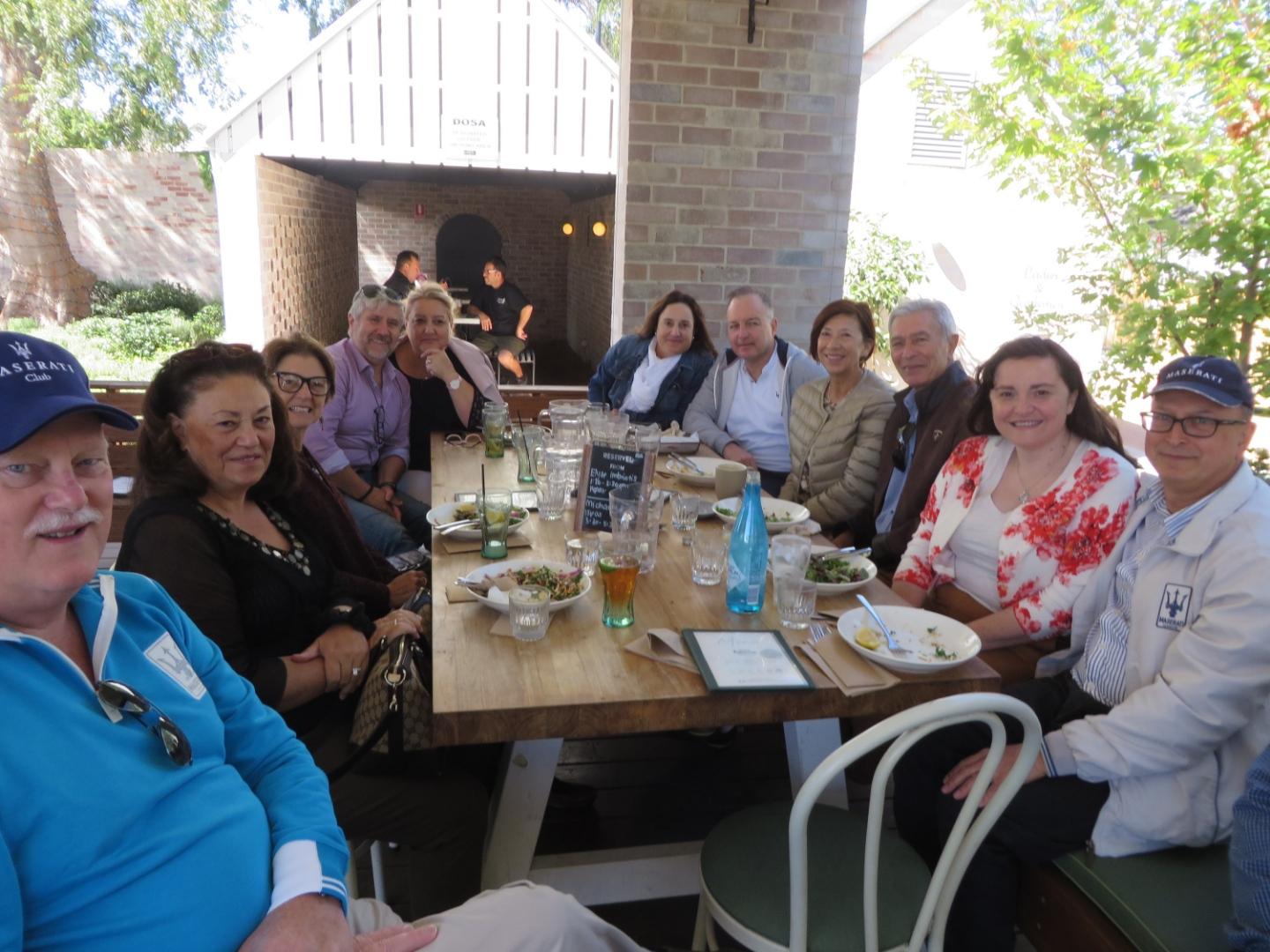 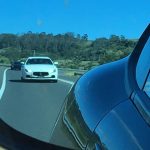 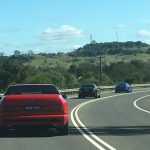 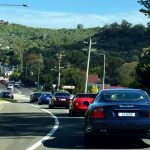 The Hume Highway was very busy however our drive was uneventful and we arrive safely at our various hotels in plenty of time for the ladies to spend that extra time needed to get ready for the Auto Italia Dinner Saturday Night.

The wash bay at the Hyatt Hotel was in high demand as hopefuls prepared their vehicles.

Todd and Dana work their magic organising a spectacular dinner at a-MBUSH, in the ANU Gallery, the catering team were outstanding with the food living up to Maserati expectations. Todd did a wonderful job hosting and MC’ing the evening, new friends were made and the conversation ‘din’ in the room gradually elevated as the night went on. A reasonable amount of good wine was consumed and a core of Maserati Sydney members were there to ensure the bar closed successfully at the end of the night. 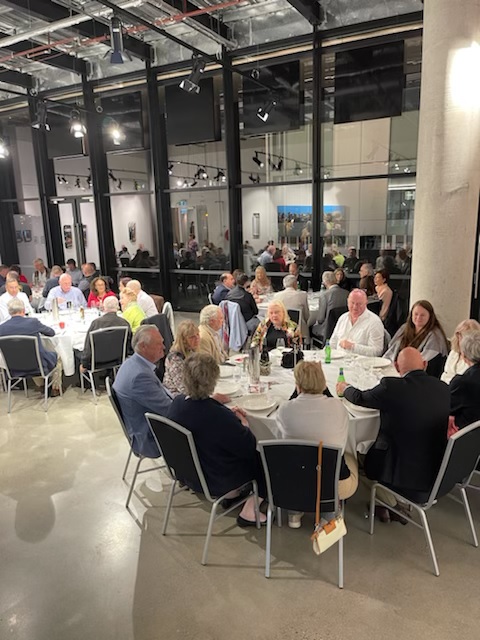 Sunday morning arrived with -1 degree in the air, the Judges and Marshalls brave the early morning cold to have the park prepared for the first cars to arrive. It was a spectacular setting and the best Italians continued to arrive from 8am, opening time, through to 10am car close off time.

According to the Chief Judge over 400 hundred cars were on display and the public began to pour in from 10am, the temperature unfortunately didn’t improve very much. Maserati had prime spot in front of the presentation stage with Ferrari positioned behind the stage, although Ferraris out-numbered Maserati 2:1. Competition was fierce and the judges assessed nearly all 400 hundred vehicles until they had a winner for each Marque.  A 1967 Yellow Maserati Ghibli won the Maserati competition.

A beautiful blue Lamborghini was the overall winner, however, many cars received special prizes including one selected by the Italian Ambassador.  After consuming Italian sausages and other van prepared snakes, roaming and viewing the 400+ cars and standing through the drum roll presentations, tiredness set in and the crowds started to dissipate with the event wrapping up by 1pm.

The Maserati’s started to roll towards home and the hotels and many members opted for a quieter evening with food and drinks at the Hyatt and much more conversation before saying good night and in most cases goodbye with members heading in all directions.