This is a nice story from club member Colin, who saw this beautiful machine down on the Island recently.

Cometh the event; cometh the car.

The event was the recent Phillip Island Classic and the car was a 1939 Maserati 4CL owned by Paddins Dowling from the USA.

The 4CL was designed by Ernesto Maserati and manufactured in 1939 as a rival to both ERA (English Racing Automobiles) and the Alfa Romeo 158. More powerful, wider, lighter and lower; the 4CL was a significant improvement on its predecessor the 6CM.

However, WW2 intervened and the car was largely raced after the war dominating Grand Prix racing up to 1950. Luigi Villoresi, Tazio Nuvolari (shown), Giorgio Pelassa and Frenchman Raymond Sommer all tasted success with the 4CL in that era. The 4CL was superceded by the 4CLT/48 and then, in turn, by the 4CLT/50 but neither had the success of the original.

The Phillip Island event was not the 4CL’s “finest hour”. Paddins struggled with the Maserati gremlins and didn’t get much value from his entry fee in terms of laps completed. The car, however, looked an absolute picture and just oozed Italian “master” engineering.

It is hoped that both he and the car will return in the near future.

These photographs not only show Paddins mothering his 4CL but include one of Nuvolari on his way to victory in a similar 4CL in the 1946 GP des Nations. 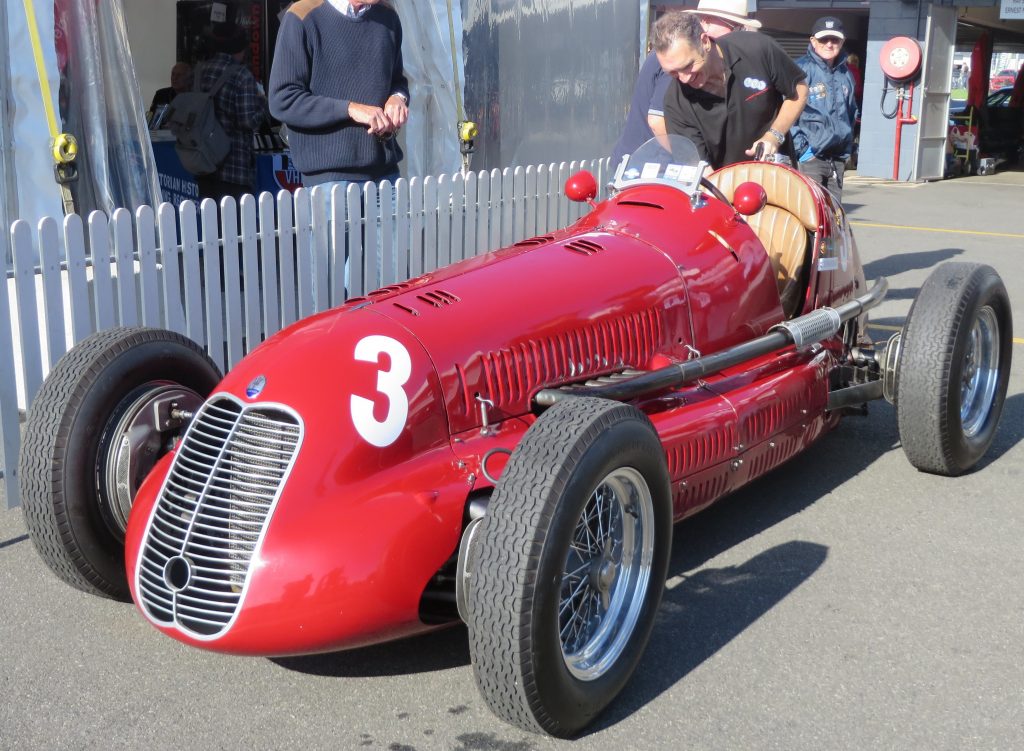 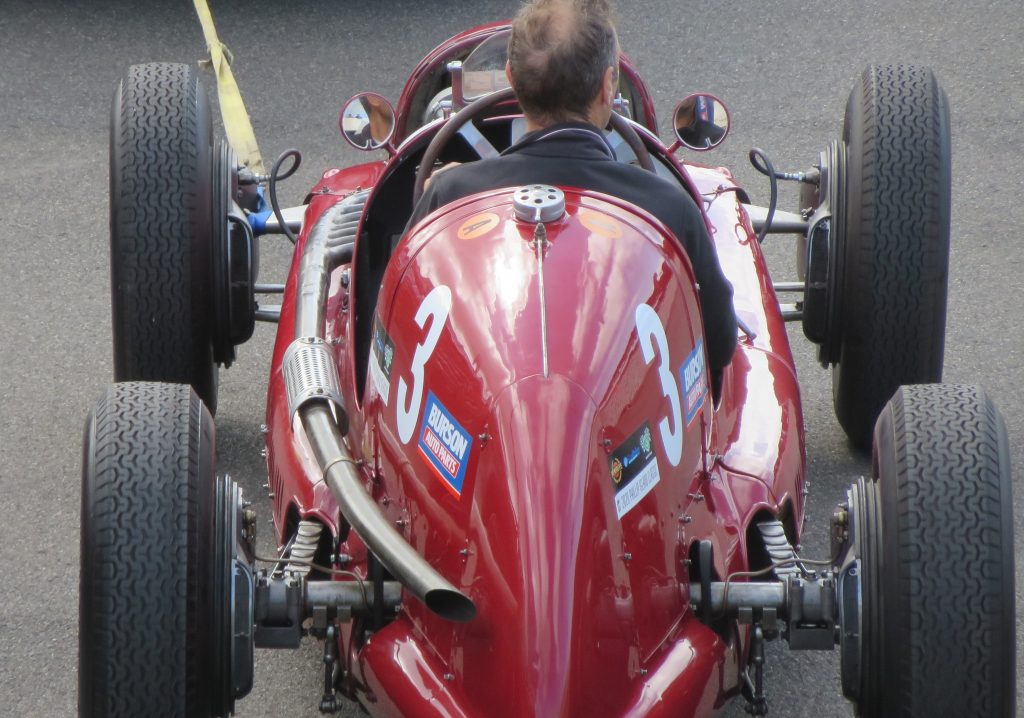 Getting Ready to Roll at Philip Island 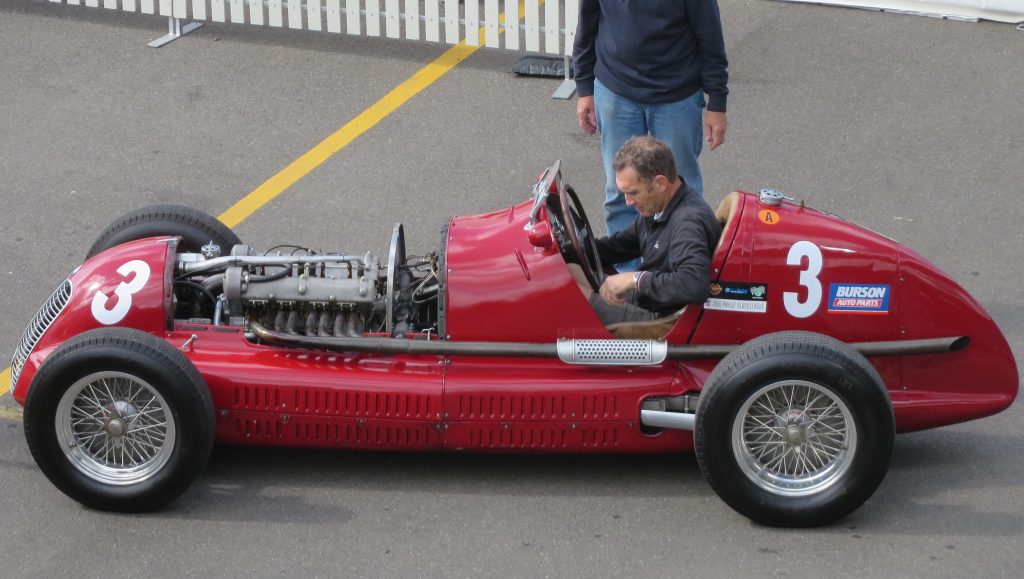 Who Doesn't Want to Run This at Philip Island? 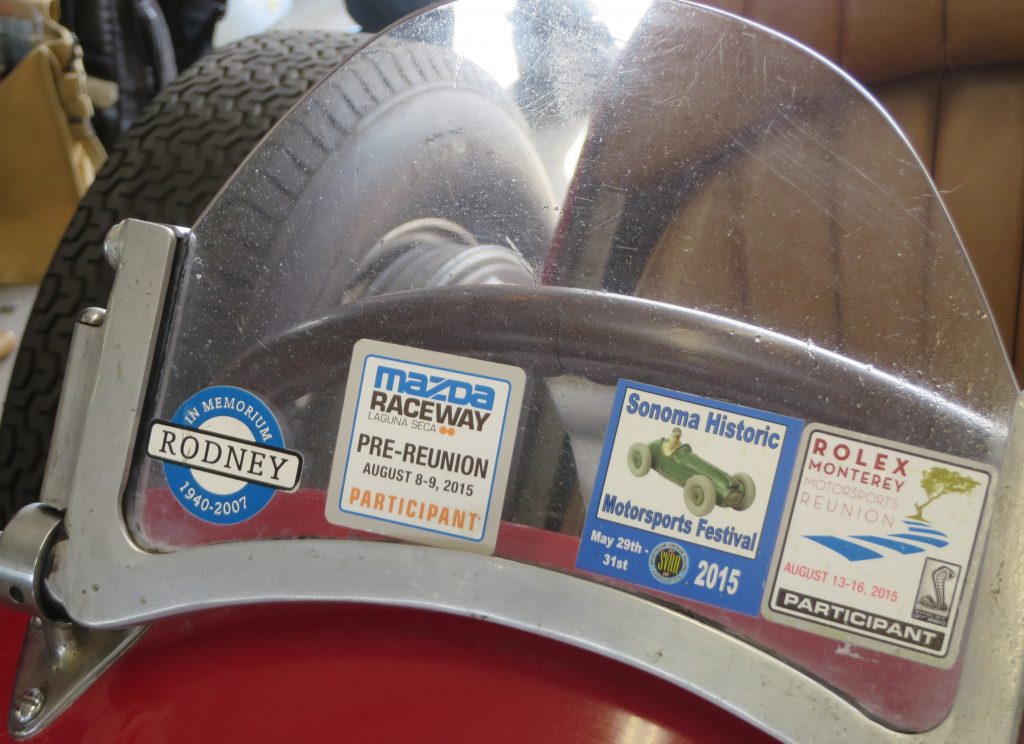 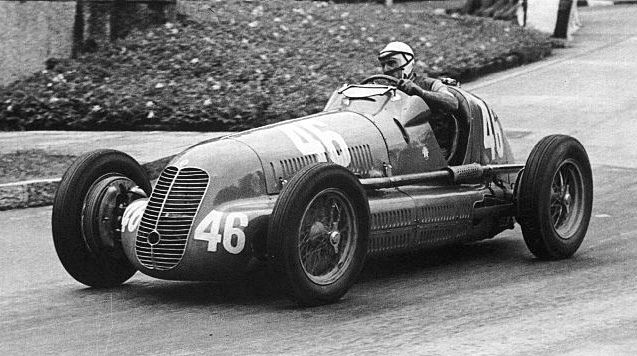